Summerlin has grown to encompass more than two dozen public and private schools.  Besides that, it also has 14 houses of worship, nine golf courses, three resort hotels, world-class recreational facilities, retail, and entertainment centers.  The community has received national acclaim for its amenities and quality of life. Notably, it got the name of the “#1 best place to live and play” by National Geographic Adventure in 2007 and one of the “Best Places to Live in America” by Money Magazine in 2014.

View Summerlin’s available homes click on the house icon below: 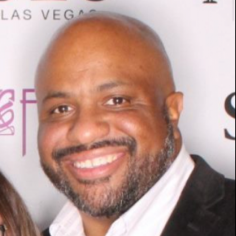